Oligomers or polymers which are formed by condensation of monomers can be produced in the thin film evaporator. With reactive distillation the two steps, distillation and chemical reaction are combined in one unit. A mixture is going in another state through energy input and one of the reaction products is removed in the same process step. GIG Karasek designs special short path and thin film evaporators for your reactive distillation. The process is not only characterized by a very good yield but also by short response times and low costs. Therefore it is considered a highly economical process. 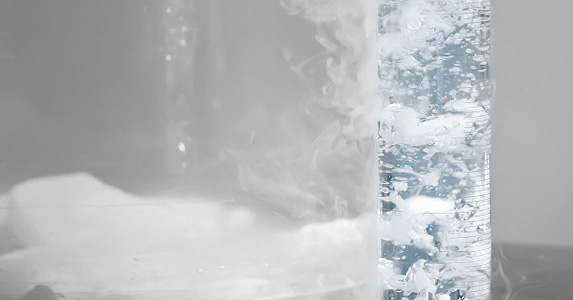