The short path evaporator works according to the same high-performance principle as the thin film evaporator. However, the short path evaporator is fitted with an internal condenser. Thus, the distance for vapours to the condenser is very short. The range of potential applications is huge and ranges from high evaporation rates to high vacuum distillation at pressures as low as 0.001 mbar. 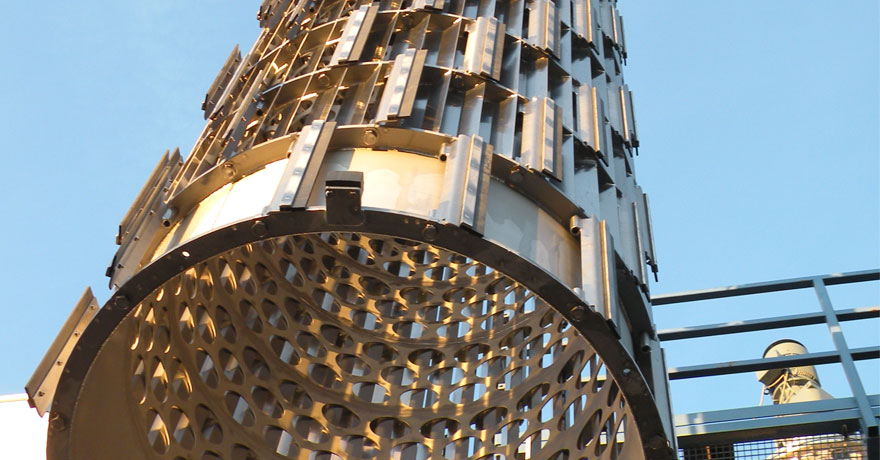 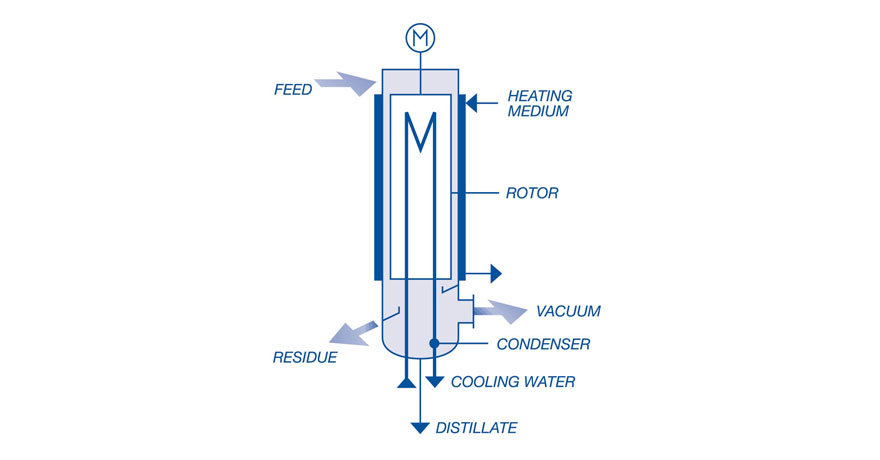 A universally applicable bundle of energy!