The technology of thin film evaporators includes all thermal methods. The typical wiped film evaporator consists of a tubular heat transfer area with an external heating jacket and an internal rotor system. The feed liquor is distributed evenly by a rotating system and its wipers over the heating surface forming a thin liquid film of uniform thickness < 1 mm. The liquid film flows down on a steam or thermal oil heated surface. 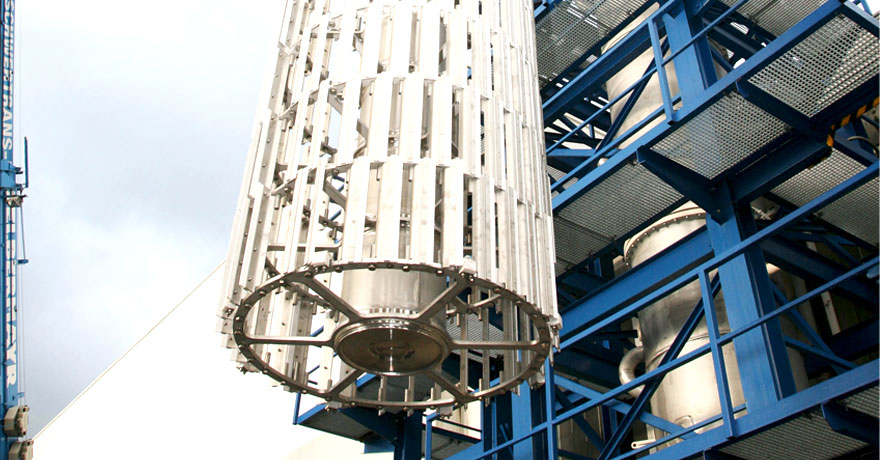 The evaporator can be used for concentration, as well as for purification of valuable materials by distillation. It does its job successfully in: 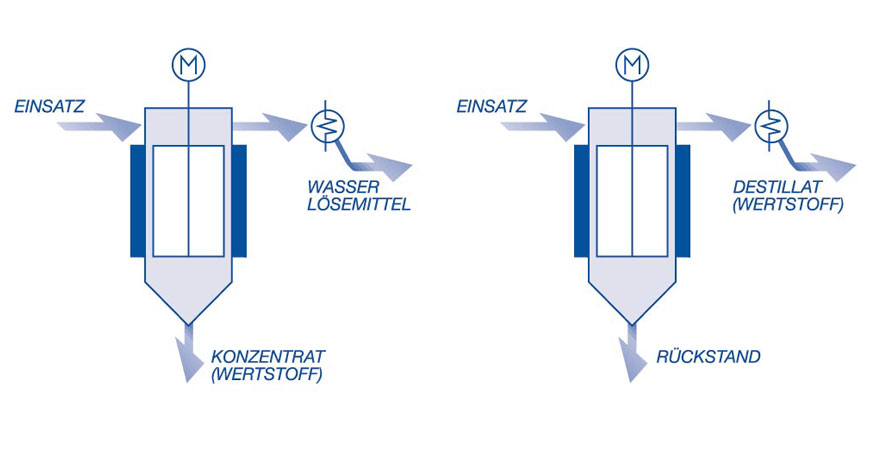 Concentrated strength for even more power

The experts of GIG Karasek exactly know what it all depends on. GIG Karasek offers individual solutions. Whether special equipment or a complete plant, we design, manufacture and erect it to your particular needs. All interested parties, it is possible to carry out pilot experiments with sample material in our own R&D centre.